Women change their toothbrush twice as often as men, according to survey

Women change their toothbrush twice as often when compared to men, a new survey has found. On average, women change their toothbrush every 92 days, while men keep their toothbrush for 185 days. The figures come from a survey carried out by Carisbrook Dental in Manchester, which asked 1,000 patients about their oral health habits. ‘All our research shows that women take dental health far more seriously than men,’ Dr Tariq Idrees, owner of Carlsbrook Dental, said. ‘Men are taking risks with their health by hanging on to their toothbrushes for too long. ‘Throwing your toothbrush out after three months might seem like a short time, but think of the germs, viruses and bacteria it is exposed to daily. ‘New toothbrushes have been developed where the bristles change colour when they are worn out – providing an immediate reminding of when to get a new one.’

Electric toothbrushes are used by 57% of women and 32% of men, according to the survey. Women spend an average of £42 on their dental care in a year – which includes brushes, toothpaste and other products such as mouthwashes. Whereas, men spend almost half that of women at £24 a year. The survey found that seven out of 10 men (72%) have used their female partner’s toothbrush. But only 26% of women said they had used their male partner’s brush, suggesting women may be more wary of bacteria lurking in a man’s brush. ‘Women spend twice as much on their teeth and tend to have much healthier teeth and gums. They are almost five times more likely to have cosmetic procedures such as teeth whitening,’ said Dr Idrees.

Dr Idrees recommends changing your toothbrush every three months to maintain healthy teeth and gums. ‘It is sensible to change your toothbrush every three months. The bristles become frayed and worn with use, and cleaning effectiveness will decrease. Once the bristles are no longer straight and firm they are not as effective as a cleaning agent. ‘We’ve all used brushes where the bristles are flat, frayed and have little traction – it stands to reason that they will not clean as effectively as a new brush. ‘Toothbrushes will also wear out more rapidly depending on factors unique to each patient. ‘Check brushes often for this type of wear and replace them more frequently if needed. Children tend to brush more rigorously than adults so their brushes may need replacing more frequently. ‘You can kill germs by soaking your toothbrush in an antiseptic mouthwash for about an hour, then rinse and dry it,’ said Dr Idrees.]]>

We look forward to welcoming you into our friendly clinic 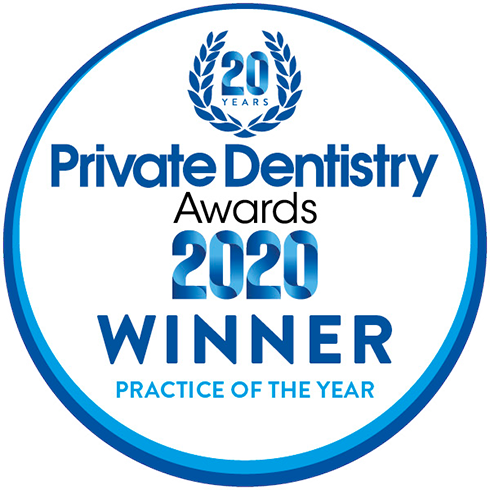 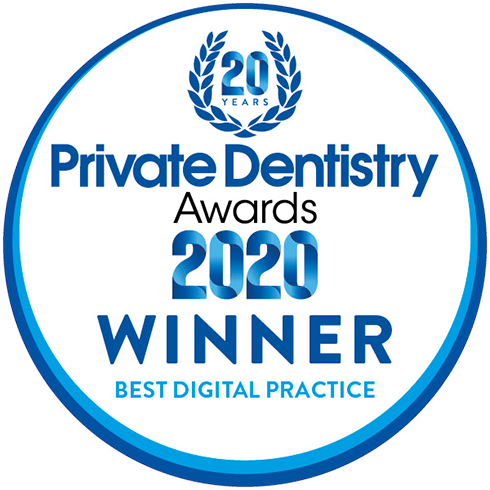